Terraria’s 1.4.4 update coating system promises to revolutionize the creative potential of one of the best crafting games on PC. The Labor of Love update is coming in late September, bringing a slew of quality-of-life updates, including a massive increase in Terraria’s inventory cap. Re-Logic took a deep dive into the previously announced new coating system from two popular community builders, showing the potential to build some really clever Terraria with the new Illuminant and Echo coatings.

Terraria YouTuber Khaios and Cheesy Paninie New Coatings, Luminous Coatings and Echo Coatings are showcased in new videos. Glow paint replaces glow paint – creating a glow-in-the-dark effect on anything it’s applied to. However, unlike Illuminant Paint, this new coating can be applied on top of other paints, which means that if you want to apply an Illuminant effect, you are no longer limited to the default colors for the project.

Perhaps more striking is the Echo Coating. As mentioned earlier, the Echo Coating allows players to make any object invisible by replicating the effect of the Echo Block introduced in the Terraria 1.4 update. Anything covered by the Echo Coating will disappear and only reappear when the player is wearing the Spectre Goggles accessory or standing within range of the brand new Echo Chamber item. Made of 20 Echo Blocks, 6 Wires, and 10 Grey Bricks, the Echo Chamber can be opened to reveal each Echo Block and Echo-Coated item.

As Khaios explains, the Echo Coating actually has more nuances. Unlike Echo Blocks, items with Echo Coating are considered to no longer exist when invisible. This should be a huge boon for builders as it means they will create a unique visual look. Additionally, Echo Walls can now be used to trim and reshape visible walls by placing them near your current structure, which will allow the visible parts to trim nicely to smaller mosaic sizes and shapes. 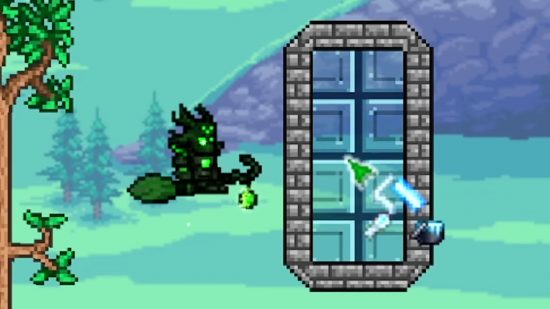 Also, you can apply Echo Coatings and Illuminant Coatings to the same block – allowing to craft items that can be opened at will and Glows when it appears. Khaios gave some really cool examples of using Echo Coating, like hiding a torch while still keeping the light in the tunnel network. He also showed how he used it to redesign the Legend of Zelda-inspired Temple of Magic Swords built using the new Terraria Stonebreaker item, which also promises to offer great architectural potential.

You can check out Terraria 1.4.4 in full. The coatings are displayed as follows: 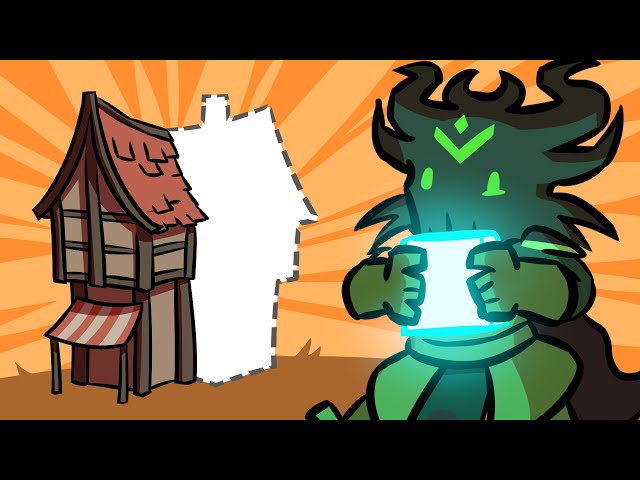 While waiting for Terraria 1.4.4 to arrive, why not take a look at some of the best Terraria mods, or check out one of the best sandbox games of the future and check out the Terraria 2 concept art A rather unique piece in? We also have guides for all Terraria bosses, and how to maximize your NPC’s Terraria happiness stats and build those useful pylons, if you’re still learning how things work.