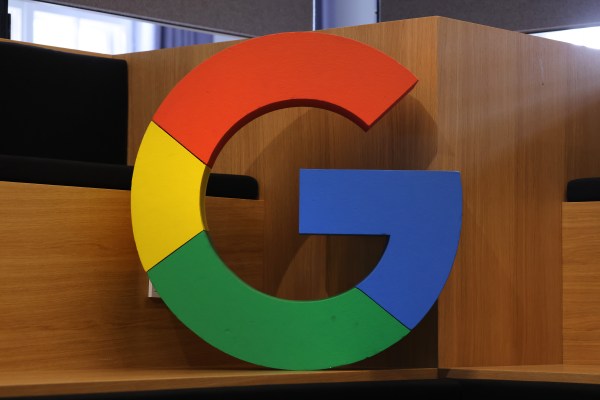 In the latest step in its app cleanup drive, Google is collapsing Assistant and Calendar reminders in its Tasks app. The company wants to make it easier to manage tasks and reminders for any of the three apps by unifying its to-do system.

Currently, Google Tasks, which first launched as a standalone app in 2018, runs in its own silo. You can create tasks, subtasks, and set reminders in the iOS and Android apps, or through the side panel in Gmail or Google Drive on the web. However, these don’t actually show up in your Assistant reminders. Also, the calendar has two separate options to create tasks and reminders, which can be confusing for users.

Google is trying to change that with an update rolling out over the next few months. Once available, when a user sets a reminder with the Google Assistant, it will appear in both the task and calendar lists. They will also be notified of task completion reminders at set times.

In the coming months, users will see prompts to try the new integrated task experience when using Calendar or Assistant, Google said. What’s more, the company will remove the calendar reminder option once the migration is complete.

But before you forget, Google Keep also allows you to set reminders for different tasks. But this update doesn’t integrate with Google’s note-taking app, so we’ll just have to keep waiting for the company’s big to-do integration.